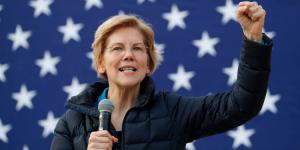 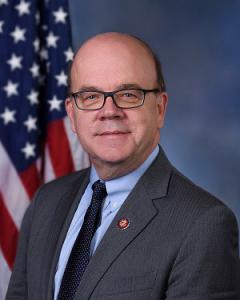 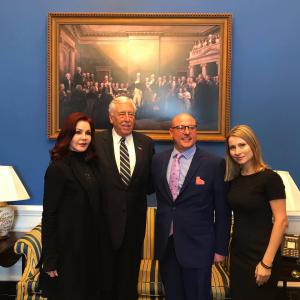 I strongly support protecting horses from this cruel practice and the PAST Act will put in place additional safeguards for horses, so they can lead safe lives, free from unnecessary abuse and pain.”
— U.S. Senator Elizabeth Warren (D-MA)

“I strongly support protecting horses from this cruel practice and the PAST Act will put in place additional safeguards for horses, so they can lead safe lives, free from unnecessary abuse and pain,” said U.S. Senator Elizabeth Warren.

“We applaud the Massachusetts House delegation for voting to pass the PAST Act to end this barbaric and indefensible cruelty, and we thank House Rules Committee Chairman, Jim McGovern for his key role in bringing the measure to a vote.” said Marty Irby, executive director at Animal Wellness Action and past president of the Tennessee Walking Horse Breeders’ & Exhibitors’ Association. “The overwhelming House support for the bill is a powerful signal to the U.S. Senate that it should saddle up and end this cruelty to horses once and for all.”

“Timing is ripe, and the majority of Americans want to see Congress work to protect these iconic American horses upon whose backs our country was built upon,” said Animal Wellness Advocate Priscilla Presley. “U.S. Senate Majority Leader Mitch McConnell should swiftly schedule a vote on the PAST Act, and execute the will of the American people, and I call on him to do so!”

The bill had been blocked for years by a handful of well-placed lawmakers, but a new House rule now triggers consideration of any measure that attracts 290 or more cosponsors brought the issue to the floor. The PAST Act attracted 308 cosponsors and was led by U.S. Reps. Kurt Schrader (D-OR) and Ted Yoho (R-FL), co-chairs of the Congressional Veterinary Medicine Caucus, along with Reps. Steve Cohen (D-TN), Ron Estes (R-KS), Jan Schakowsky (D-IL), and Chris Collins (R-NY). The Senate companion bill is led by U.S. Sens. Mike Crapo (R-ID) and Mark Warner (D-VA) and has garnered 43 cosponsors.

The PAST Act would ban the use of painful large stacked shoes and ankle chains and would also eliminate the existing system of self-regulation by the industry and toughen penalties for violators of the Horse Protection Act. It's supported by Animal Wellness Action, the American Horse Council, American Veterinary Medical Association, American Association of Equine Practitioners, United States Equestrian Federation, National Sheriff’s Association, and Massachusetts Veterinary Medical Association.

See what Members of Congress from across the nation have to say about the PAST Act by clicking here for our landing page.